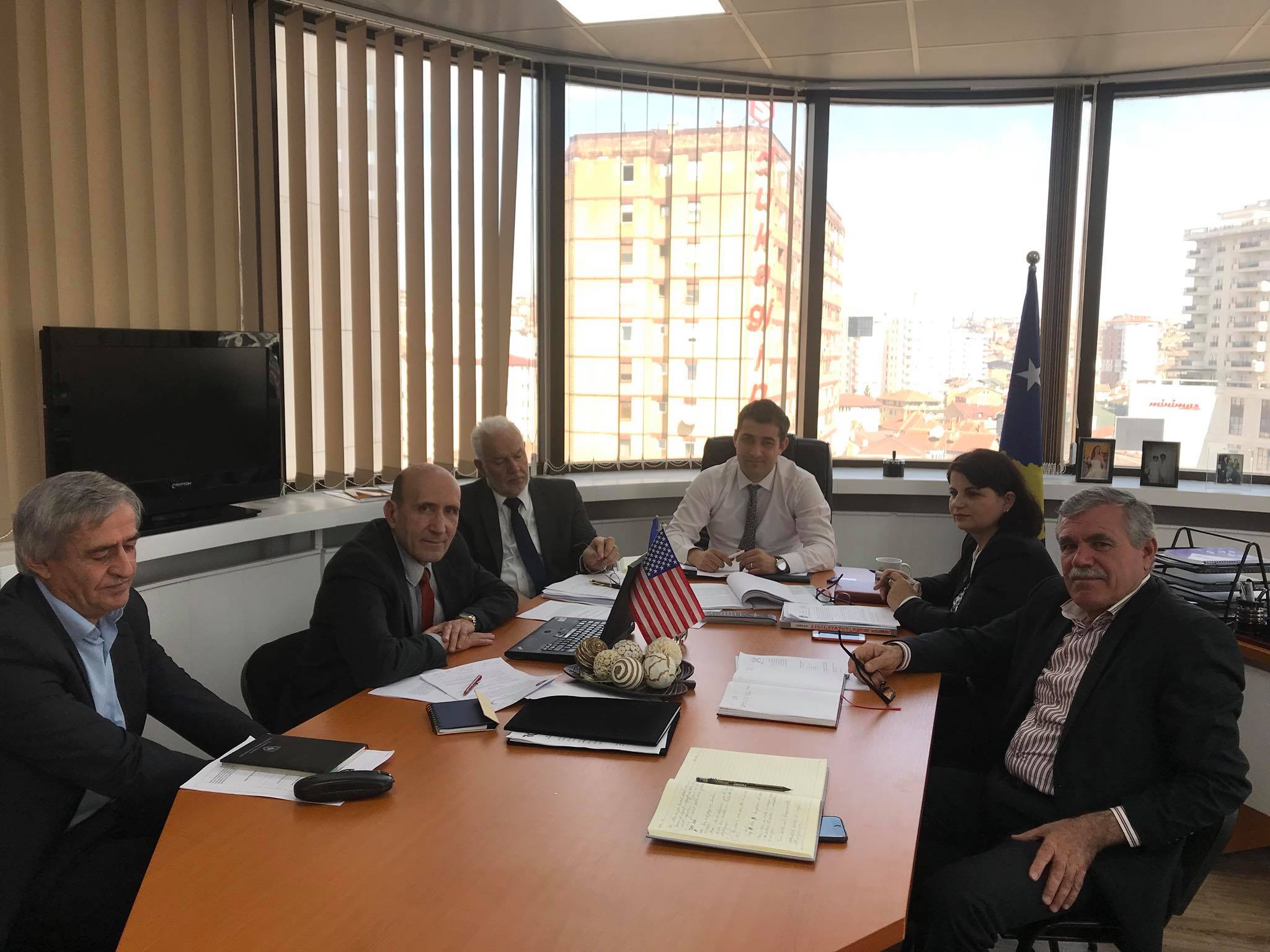 Today in the regular meeting of the Commission of the Kosovo Competition Authority a decision was made for the bakeries of the Municipality of Peja as follows:

2. The Authority accepts the obligations of the bakers of the Municipality of Peja that the price of standard bread will be determined based on supply and demand in the market.

3. The Authority shall re-initiate the procedure when the circumstances on which the Authority is based for decision-making have significantly changed.

With the letter dated 16.02.2018, the 13 bakers of the Municipality of Peja have taken over that the way of determining the prices will be done based on the supply and demand in the market, they have taken these obligations to eliminate the effects negative actions and omissions in commercial competition.

The Authority to verify the commitments of the bakers has monitored the market in the Municipality of Peja with which it has provided evidence that the market is competitive, the price of standard bread is different starting from the price of 0.30 cents, 0.33 cents, 0.35 cents. 0.37 cents, and 0.40 cents.

KCA estimates that in the relevant market the measures proposed by the 13 bakers of the Municipality of Peja have taken over that the way of determining prices will be done based on supply and demand in the market, these obligations have taken to eliminate the negative effects of actions and omissions on trade competition.
KCA finds that the request of the bakers and the evidence possessed by KCA are sufficient to eliminate the negative effects and restore competition in the market, and become mandatory for proposers under Article 46, Paragraph 2 of Law No. 03 / L-229 on Protection of Competition.

The Kosovo Competition Authority acts to ensure a free and effective competition in the market, in which case the interest of the consumer in particular would be expressed, with the final goal that the market generates development, choice, product or service substitutability. and competition between economic operators.