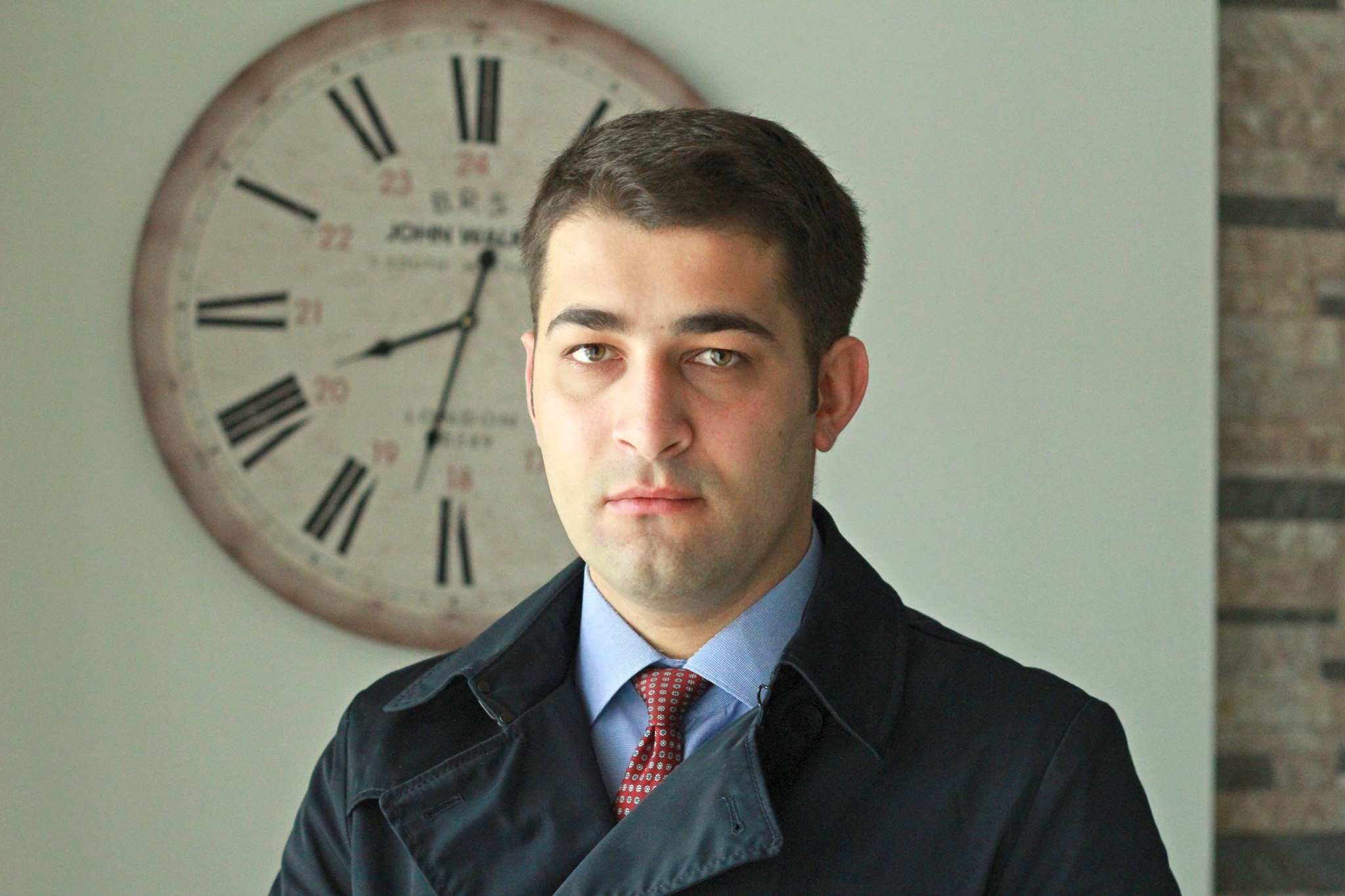 The Kosovo Competition Authority, as an independent institution, has made a successful progress during 2018. The following year, coincided with many activities undertaken by the Authority, activities defined by the Law on Protection of Competition. In addition to the three areas that the Authority is competent for (prohibited agreements, abuse of dominant position and concentrations) during 2018, we have been active in the field of advocacy in the field of international and domestic cooperation. During 2018, the Authority has finalized the legislative framework of its functioning and at the same time in cooperation with the Ministry of Trade and Industry has worked on drafting the concept document on the new Law on Protection of Competition. Also, the Authority has changed its organizational structure, initially increasing the number of investigative inspectors and creating divisions of four main areas handled by the Authority, so that the cases are properly and professionally implemented. The authority has incurred cases of different markets. One of the issues that the Authority has addressed and challenged is the Administrative Instruction for the Determination of Vehicle Homologation Conditions. To see closely if our recommendations are being implemented, the Authority has requested in writing from the Ministry of Infrastructure how much they are being implemented. By building professional capacities and in close co-operation with our international and domestic partners, the Authority has started to handle BidRigging cases in bid bidding, concretely, in tenders from the Ministry of Health. KCA initiated an investigation procedure against several companies that offered unrealistic commercial prices at the tenders of the Ministry of Health. The other case handled by the Authority is the public contracts for the provision of mobile telephony services received from state bodies by the economic operator "telecom of kosovo". If so, the Authority based on the facts of the case has initiated an investigation procedure against the participants in this agreement. The Kosovo Competition Authority has also dealt with and has completed one of its largest case during 2018, the case of the IPKO agreement and DIGITALBIT. Whereas by the end of 2018, the Kosovo Competition Authority has begun monitoring the oil derivatives market following a major civic and media reaction on suspicion of a prohibited agreement between operators operating in this market. There are other cases addressed by the Authority, which are detailed below. Special attention has been paid by the Authority to the communication with the various interest groups and important state authorities. In all cases, care has been taken to ensure that communication is as transparent and tailored according to the main characteristics of each interest group. The unique mission of the Authority as a guarantor of free and effective competition in the market will remain the major priority of our work in 2019. The authority will remain a committed advocate of free competition and consumer interests by believing that only in this way will fulfill the ultimate goal of more development and prosperity for all.   Thank you