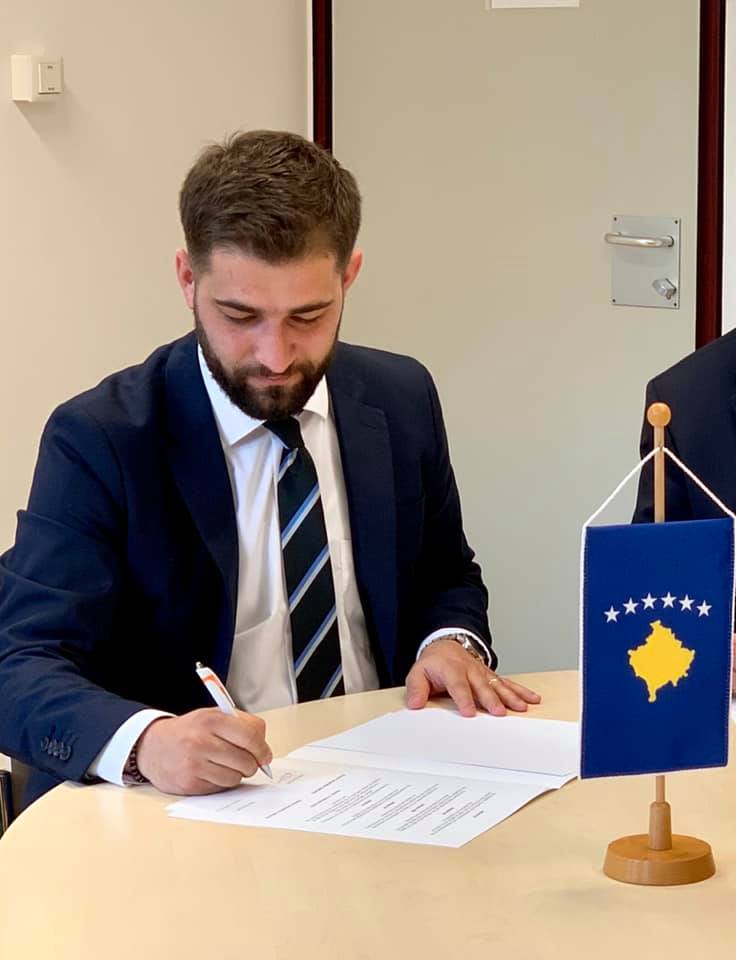 KCA was initially informed from its sources that starting from Monday there will be an increase in the price of cement for 1 Euro more for 50Kg in the entire territory of the Republic of Kosovo.

The initial suspicions are that the major manufacturers and importers in this market could potentially abuse their dominant position or there may be some verbal agreements that set prices in parallel.

Authority investigators have held numerous meetings with representatives of various companies in this market, gathered credible information, and clarified the provisions of the Law on Protection of Competition.

KCA investigative inspectors on Monday managed to prevent the increase of cement price in the relevant market.

Abuse of a dominant position by enterprises is done when:

1. directly or indirectly sets the unrealistic purchase or sale price, or other unfair commercial terms;
2. restricts production, markets or technological development to the detriment of consumers
3. implementation of different transaction conditions for the same works with other enterprises, putting them in an unfavorable position in relation to the competition;
4. concluding contracts, provided that the contracting entities accept additional obligations;
5. setting prices or other conditions, which have as their object or consequence the impediment to the entry or exit of the relevant competitors of a particular competitor or a product thereof
6. refusal to enter another undertaking, giving an appropriate remuneration to the network or infrastructure of the dominant undertaking, if such refusal to use the network or infrastructure prevents the other undertaking from acting as a competitor of the dominant undertaking