Meeting with the Mayor of Peja 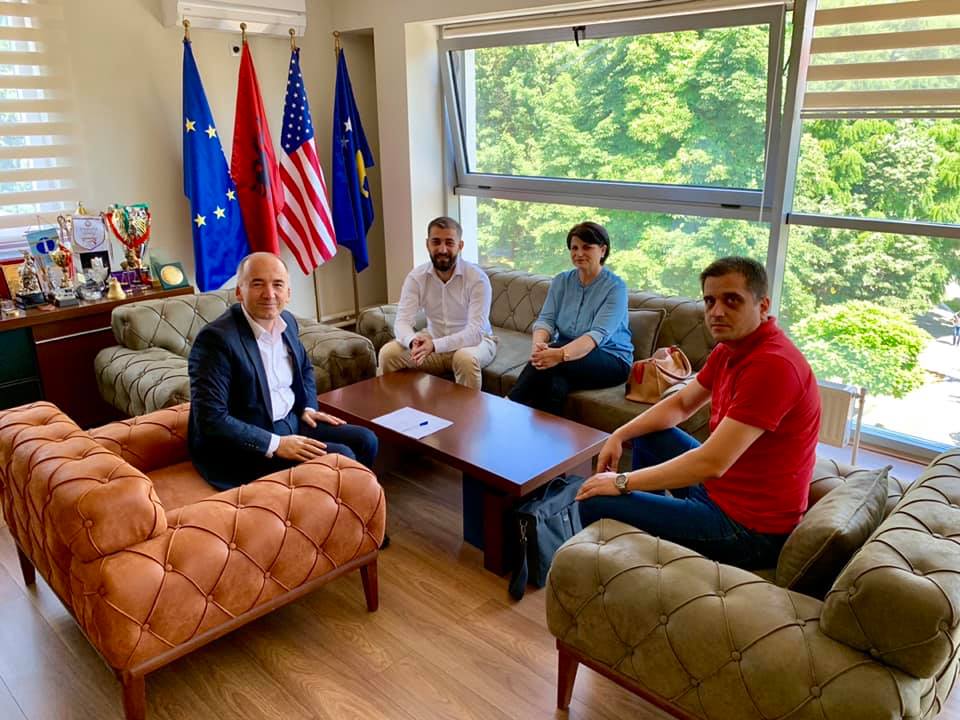 Today with the mayor of Peja Mr. Gazmend Muhaxheri, we agreed to hold a large public meeting with companies operating in the municipality of Peja to advocate for Competition Policy and Economic Development in this region.

The Kosovo Competition Authority as an independent institution of the Assembly of the Republic of Kosovo has launched a campaign with Municipalities throughout Kosovo and businesses operating in those territories for Competition Law, Prohibited Agreements, Abuse of Dominant Position and Merger or Merger of Enterprises.