Speech of the President: KCA concludes 2019 with successes in several areas 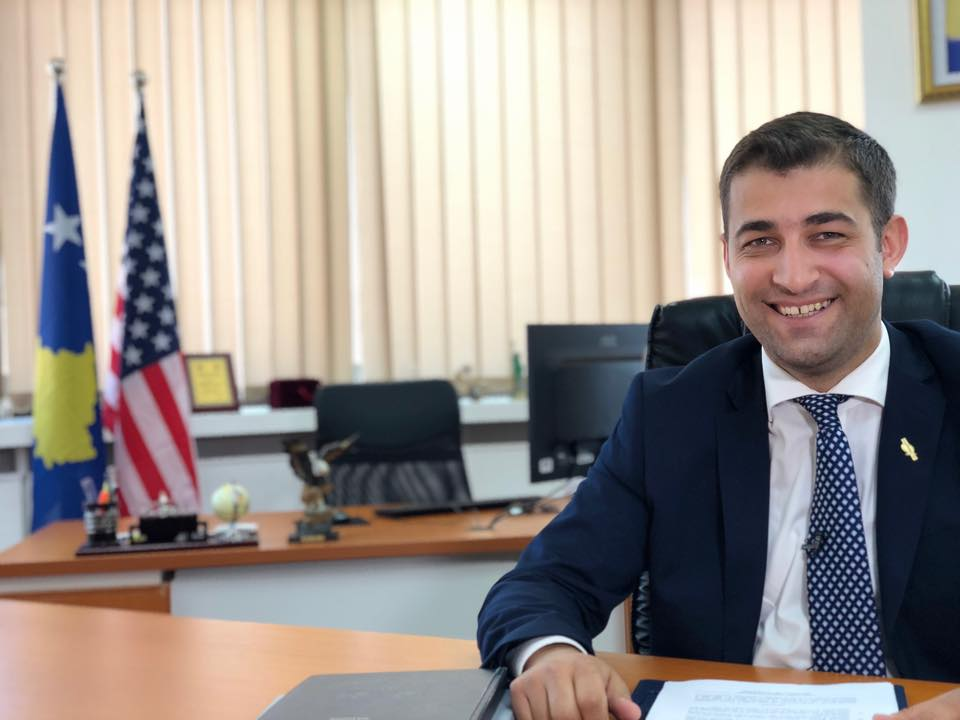 End-of-Year Address by the President: AKK Concludes 2019 with Success in Several Areas

The year we are leaving behind has been a year of growth for the Kosovo Competition Authority in many respects. It saw professional capacity building, significant legislative changes, and an increase in the number of services to all entities under our mandate. The hard and responsible work of each of our colleagues of our institution has led the deepening further of trust of the institutions and organizations with which we cooperate.

We are particularly pleased that this year saw an increase in the number of investigators while the number of investigations have grown year in and year out; we have also expanded the number of resolved cases and the professional opinions we have rendered. We have contributed to the secondary legislation changes and adopted new regulations, which will be an excellent basis for the day-to-day work of the AKK professional staff. In addition, in the framework of project funded by the European Union, " EU Support to the Kosovo Competition Authority and State Aid Commission," we have held a significant number of trainings programs and workshops that will serve our team to gain knowledge of best EU practices.

Therefore, allow me on the eve of season's holidays to thank each and every colleague and associate for their contribution, the same going to the local and international institutions with which we have worked together during this year. Considering  the work done during 2019, I strongly believe that the year 2020 will bring success to AKK will see a continuation of efforts for a more competitive market in our country.